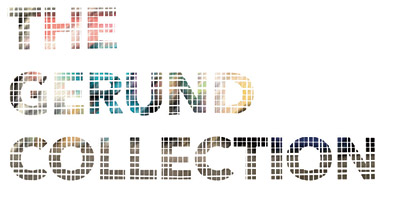 The Gerund Collection is a series of ten chapbooks that explore, elucidate, and elevate the measure of the gerund—its strange strength, its beauty.

The gerund—aka an ing form—is both a strange and powerful word. Gerunds are like beautiful hybrids. They are both nouns and verbs. Two parts form a whole: verb + ing = noun.

A balanced word imbued with the strength of the active verb and the solid concreteness of a noun, the gerund has a versatile nature. Sometimes it behaves as a noun or a verbal noun or a verb within a clause. Sometimes it acts as a subject (writing is obsessive); a direct object (I love writing); or a clause (I’m dreaming about writing a memoir). Sometimes I look at a gerund and see a word with a sad, adverbial quality—a passive, quiet, and still word.

The first chapbook of The Gerund Collection is Waiting: prosepoems. 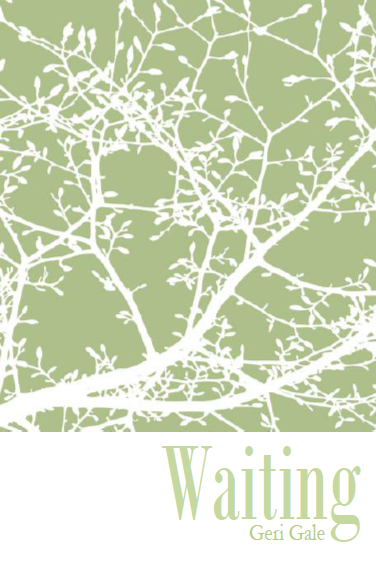 A gerund is a balanced word imbued with both the strength of the active verb and the solid concreteness of a noun. Sometimes it teeters between active and passive, like a vulnerable person, waiting, waiting, waiting . . .